$50,000 reward for information on now 7-year-old disappearance of area man 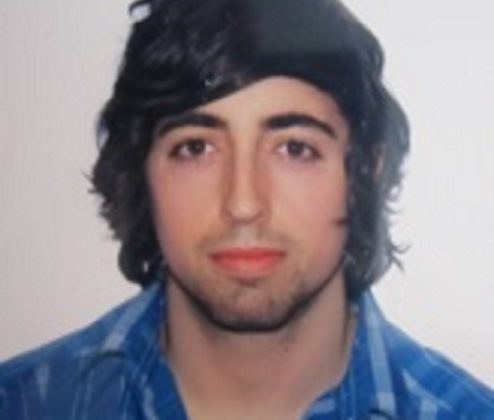 The North Bay Police Service remains committed to investigating any and all information received from the public.

Luke Joly-Durocher was 20 years of age at the time of his disappearance. He travelled to North Bay from his home in Temiscaming, Quebec, to visit with friends. He attended an establishment in the downtown area on the evening of March 4, 2011, with friends. Shortly before midnight, Luke was refused entry. He left the area on foot and has not been seen or heard from since.

He is described as 5’8”, 150 pounds, dark curly short hair, slim build with braces on his upper teeth. 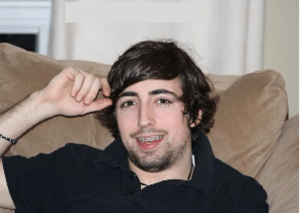 In March 2016, police released a $50,000 reward bulletin for any person having information leading to the arrest and conviction of those responsible for the disappearance of Luke Joly-Durocher. This reward remains in effect.

Anyone with information that may assist police with this investigation is asked to call the North Bay Police Service at 705-497- 5555 and select option 9 to speak to a police officer. For those who wish to remain anonymous, contact Near North Crime Stoppers, by calling 1-800- 222-TIPS(8477) or by submitting a tip online at nearnorthcrimestoppers.com.