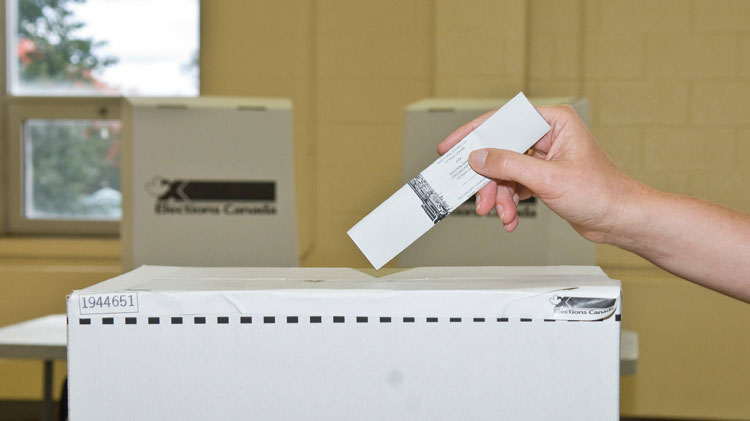 Premier Kathleen Wynne has called a February 5th by-election in Sudbury.  Wynne made the announcement in the city where she also met with former Federal New Democrat Glenn Thibeault who quit as an MP so he can run for the Liberals.  Adding more fuel to fire, Andrew Olivier is running as an independent.  Olivier is the long-time Liberal who alleges high ranking Liberals bribed him if he wouldn’t run for them in the by-election.

All ages and video submissions added to photo contest