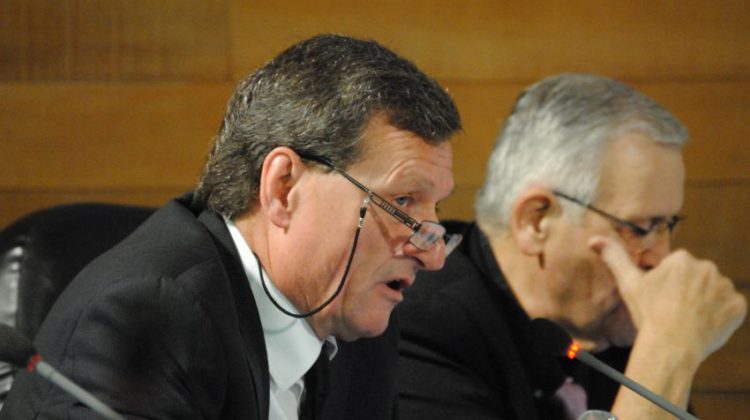 The chair of the Nipissing DSSAB says EMS handles 18,000 calls a year and Mark King says half the calls are related to mental illness or drug addictions.

King says the sheer volume of calls puts a tremendous strain on the system and he adds something needs to be done to lower EMS costs.

With drugs and mental illness at the heart of the problem, King says both the federal and provincial governments have not properly addressed the issue.

He says in the past, the DSSAB has made this point to senior government officials.

“I believe it can be fixed if we want to fix it,” King said.

“But first we have to recognize that it’s a problem.”

However, King says some people don’t believe a problem exists and take the approach “it’s just how cities operate”.

King says people don’t generally like talking about drug and mental illness but he adds “we have to recognize what’s going on and we have to figure out how to fix it.”

King says in contrast to the EMS’ 18,000 call outs a year, the North Bay Fire Department responds to about 1,400 annual calls.