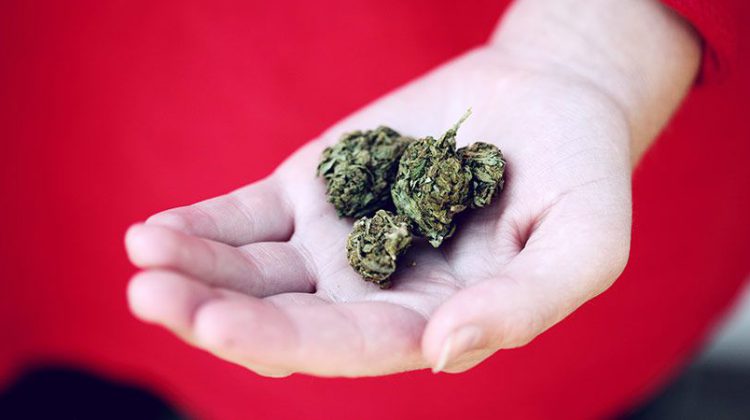 A lottery to decide the first 25 licenced cannabis retailers in Ontario will take place today with results expected to be made public within 24 hours of the draws.

Aspiring pot shop owners had until Wednesday at noon for expressions of interest to be submitted to the Alcohol and Gaming Commission of Ontario. That deadline had to be extended into Wednesday afternoon due to AGCO website issues after a reported flurry of activity.

There is a $75 fee for an expression of interest and following the lottery, winners will have five business days to submit their applications, including a $6,000 non-refundable fee and a $50,000 letter of credit.

MPP Vic Fedeli says the need for the lottery is due to a “federal shortage of cannabis. Prime Minister Trudeau said that was their biggest failing in the launch of cannabis, they didn’t put out enough supply for people.”

The licences will be allocated according to the different regions of the province.

The East Region will get five, the GTA six, Toronto five, and the West Region seven. Nipissing is part of the North Region and will receive two cannabis retail licences.

The North Region runs from Kenora, 1,600 kilometres east to Nipissing and also includes northern markets, Timmins and Cochrane. If the lottery fell a certain way, North Bay could not only be shut out of the first wave of licences, the two selected could be hundreds of kilometres away from Nipissing.

Fedeli says “it’s the fairest way we can deal with this federal shortage. It’s temporary until we know that there is more supply. We will always have the online sales.”

The pot lottery winners will be eligible to open bricks-and-mortar storefronts April 1. The licences will be limited to the initial 25 until at least December 13.