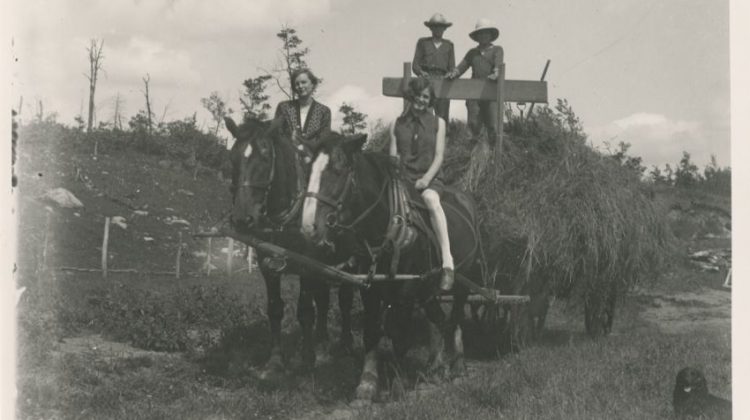 Here’s your chance to show off those historical photos from your albums, attics or shoe boxes.

The North Bay Museum is seeking submissions for a new photo exhibit called “Coming of Age in North Bay.” The photography exhibit will show the life of teenagers in our city over the span of one hundred years (from 1900 to 2000).

Artist Arlie Hoffman and exhibit curator Pat Moulson will select 12 photos which will be mounted in the museum’s Canadian Pacific Gallery. All of the photos submitted will be represented in a digital slide show which will also include a soundtrack of teen music favourites from every decade. 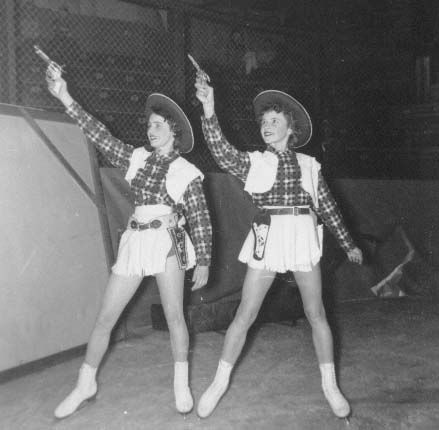 In order to complete this exhibit, contributors are invited to send pictures of their teen years, their parent’s teen years, and/or their children’s teen years. Pictures can cover any aspect of teen life in North Bay including:

Contributors are asked to include a short description of the photo and identify the people included in the photo (if possible). Photos can be submitted by email to claire@northbaymuseum.com or mailed to or dropped off at: