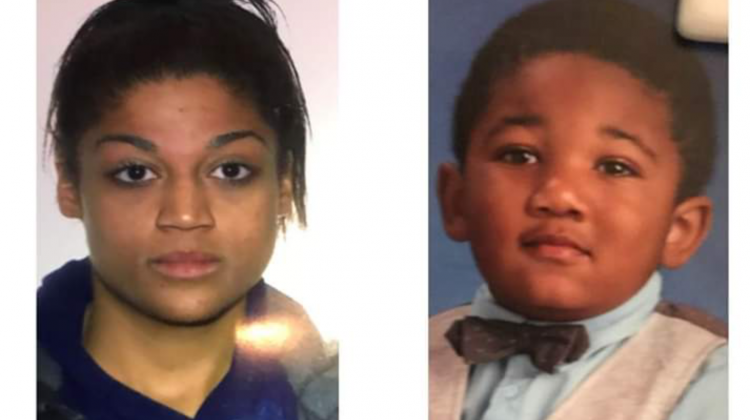 Pictured at left is Breana Gooden (the suspect per GSPS) and victim William Gooden. Photos supplied by AMBER Alert Ontario/Facebook

UPDATE 7:45am: Police report both have been found safe in downtown Toronto.

The Greater Sudbury Police Service has requested an AMBER Alert be broadcast in relation to an abducted child.

The alert was issued just before 5:00am this morning.

GSPS confirms the victim, William Gooden, was last seen in Sudbury, Ontario. It is believed he and his mother  boarded an Ontario Northland bus yesterday bound for Toronto and the bus would have gotten into the city late yesterday.  It is also believed they may be somewhere in the City of Toronto.