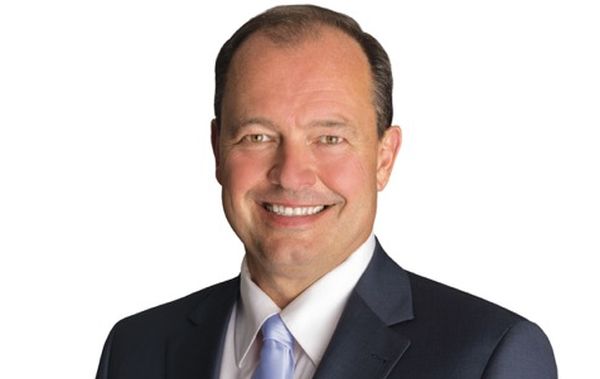 Sault Ste. Marie is getting congratulations from North Bay Mayor Al McDonald to host a smelter that will process the ore from the Ring of Fire.

Noront Resources announced the Sault as the host city over Timmins which had also lobbied for the smelter.

McDonald said North Bay supported the Timmins bid because had it been built there, it would benefit the ONTC with more rail-related work.

“It’s still too early to tell if we can still play a role (with the ONTC) now that the smelter is going to Sault Ste. Marie.” McDonald said.

“We’re still looking into that.”

However, McDonald points out it’s not an entire loss for North Bay.

That’s because the city is home to 67 mining supply and service companies which support different aspects of the mining industry.

He says once the Ring of Fire goes into development, those local mining companies are expected to benefit from the mining operations.

Although the Sault was announced as the winner of the smelter, Timmins Mayor George Pirie said the competition isn’t over just yet.

Pirie believes Noront is too small to build a $1 billion smelter and it will have to take on a large mining company with deep pockets to build the processing facility.

Pirier believes it’s that senior partner that will eventually decide it’s best to put the smelter in Timmins.

Asked to comment on Pirie’s position, McDonald said he doesn’t like to weigh in on situations between two Northern Ontario cities.

But McDonald notes if Timmins reaches out to North Bay, he said, “we’ll always work with our community partners”.

Originally Noront was looking at four potential host cities with Thunder Bay and Sudbury also in the running.

But both those cities were ruled out several months ago.

McDonald said North Bay was never in the running for several reasons.

A major factor is North Bay doesn’t have the land needed to build a huge smelter in the first place.

In addition, he says a North Bay proposal would see the smelter being built in a green space and he gives the chances of that happening at nearly zero once the Environmental Assessment process began.

In contrast, both Timmins and the Sault have viable non-green properties that can accommodate a smelter.

Cabinet Committee Update: Minister of Health says WHO is a collaborative organization