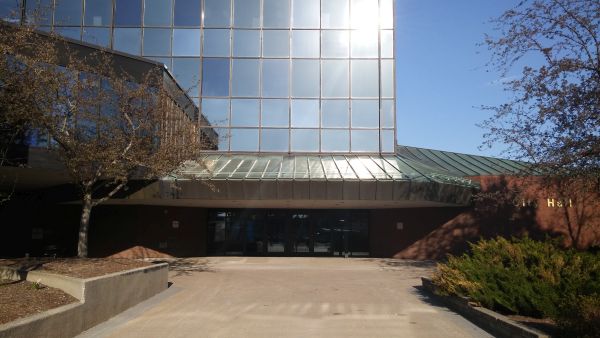 Ron Melnyk, the bylaw enforcement officer for the City of North Bay expects to have an amended version of the city’s no smoking bylaw for council’s consideration in a few weeks.

Melnyk is working on revisions after council voted to eliminate more smoking areas.

Gone will be designated smoking areas once the amendments become law.

The amendments prohibit smoking in all businesses which include the business’s parking lot.

The amendments also increase the distance from a building where a person can smoke.

For example, Melnyk says people attending an event at the city-owned Memorial Gardens could smoke just outside the building under the previous bylaw.

Soon, they will have to cross the street since people won’t be able to smoke in the parking lot of the Gardens.

Melnyk expects once council approves the amendments, the bylaw will be in effect by early summer.

But with like everything that’s new, he says there will be an adjustment and education period.

“With anything that’s new, not everyone is sure always how the rules are or how they apply to them so we’ll be doing a lot of questions and answers,” Melnyk said.

On the education side, Melnyk says he hasn’t had the chance yet to discuss with the North Bay Parry Sound District Health Unit how this will unfold.