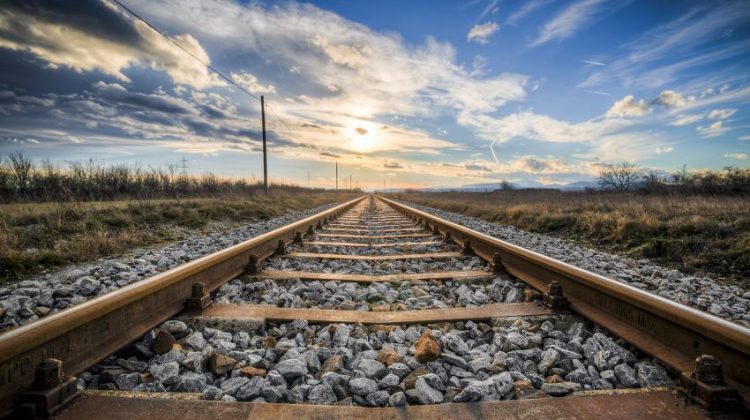 Rail is the mode of transport of choice for the Timmins smelter group. (Fotoworkshop4You, pixabay.com)

According to Timmins officials, they are not giving up yet on their bid to host a ferrochrome smelter in that city —  a bid they say would include heavy dependence on Ontario Northland rail.

When Noront Resources announced earlier this month it would build its ferrochrome smelter in Sault Ste. Marie instead of in Timmins, Mayor George Pirie emphasized that there is a lot of time to reverse that decision.

“Their announcement said 2025 but we know that their process is — that they’ve got to build a nickel mine first before they begin to access the chromite deposit,” the mayor said. “We know that the MoUs (Memorandums of Understanding) haven’t been signed with the indigenous people and we do not believe that they’ve got the environmental permits in place to build a ferrochrome facility on the shores of the Great Lakes.”

The higher operating costs are mostly in transporting the product to the St. Lawrence Seaway.  The Soo plan uses the Great Lakes.  For Timmins, it’s rail.

“Rail is a very efficient and cost-effective method of transportation,” said Pirie, “and the difference in operational costs are close enough that we could overcome them with a very aggressive partnership with the Ontario Northland.”

With files from Bob McIntyre, MyTimminsNow.com