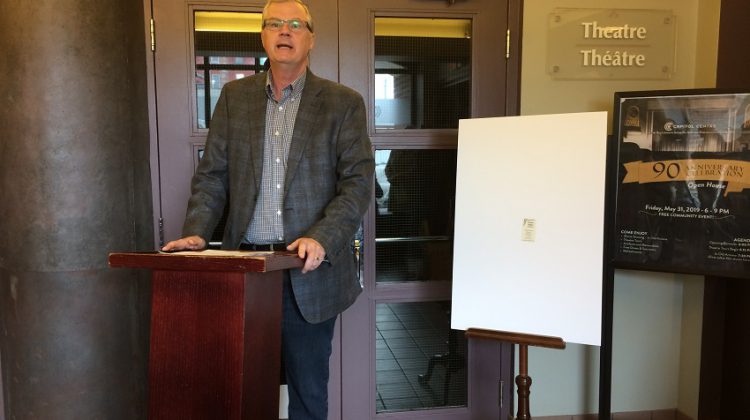 The music lineup has been announced for North Bay’s first ever Bay Days.

This weekend’s event focuses on local talent with 10 performers over two days.

Friday’s music will be at the waterfront and begins at 4:00pm.

Don and Friends kicks things off and a new performer takes the stand after that every hour.

Don and Friends is followed by the Josh Dimmel Band, Jennifer Plummer and Terror Birds.

The evening ends with North Bay’s own Cory Marks taking the stage at 8:00pm.

Bay Days does it all over again on Saturday at the Kiwanis Bandshell with the North Bay Pipes and Drums at 3:00pm followed one hour later by The Rodents who will do a tribute act to The Tragically Hip.

At 5:30pm North Facing Folk take over and then one hour later it’s Manchester Creek.

The evening ends with well-known area performer Jake and the Fundamentals at 7:30pm.

The musical events are free.

Bay Days is being promoted as a grassroots, not-for-profit event run by several community groups.