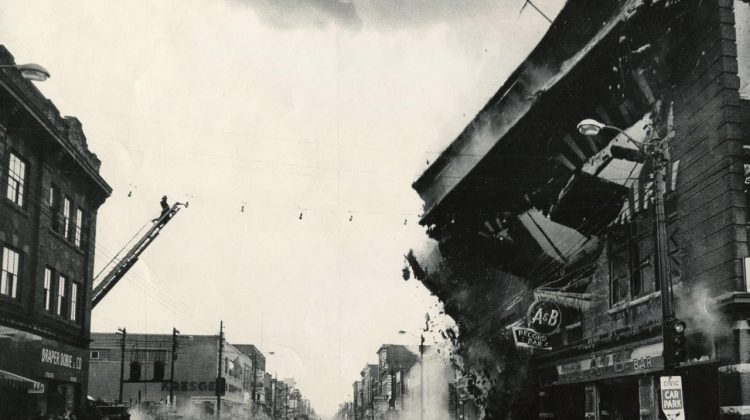 Keep the North Bay Museum in mind when attending the various Bay Days events this weekend.

This Friday at 10:30am the museum officially opens its latest exhibit, Ablaze: Firefighting in North Bay.

Retired Platoon Chief John Sutherland is among several people with speeches that morning to open the exhibit.

The exhibit is made up of historic images from some of the community’s most memorable fires along with some of the firefighting equipment that was used in the early days as well as some the modern equipment firefighters use today to battle structure fires.

The exhibit was developed with research help from Mike Hives and Chris Cuthberston of the North Bay Fire Department.

As part of Bay Days, admission to the exhibit will be free on the Friday and Saturday.

The exhibit is on display until September 7th.