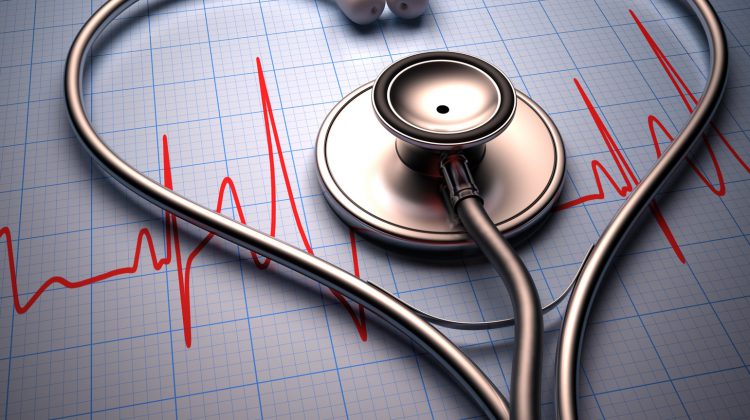 There`s a spike in the number of opioid-related overdose deaths in the OPP`s Northeast Region.

Acting Sergeant Shona Camirand says so far this year five people have died where an opioid was the suspected substance in the overdose.

On a provincial basis, the OPP says there’s a 35 percent increase in overdose deaths during the first quarter of the year over the same time frame last year.

Camriand also provided statistics in overdose calls where the victim did not die.

In 2017 OPP officers responded to an overdose call 23 times.

The number jumped to 49 last year and so far officers have dealt with 16 instances of overdoses this year.

Camirand says OPP officers are equipped with Naloxone, a reversing agent that counters the effect of opioids for overdose victims.

In one of those instances, the person eventually died.

This year OPP have used Naloxone twice and one of those overdose victims died.

Camirand says some officers responding to suspected opioid overdoes have had to use naloxone on themselves because they came into contact with the drug.

“Just a tiny small amount of Fentanyl can cause an overdose or health issues related to that,” Camirand said.

“Fentanyl and opioids pose a danger to the public and also to the police if we’re seizing the drugs.”

Because of their deadly nature, Camirand has some advice for people thinking of taking opioids.

“You never know what’s in the drugs you’re purchasing,” she said.

“Who made them, where they came from, you have no idea.  The best thing to do is to stay away and don’t do drugs.”