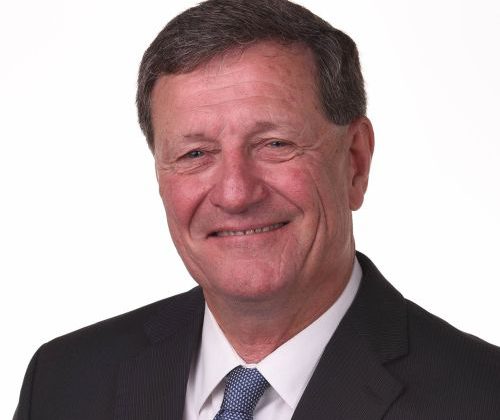 The Nipissing DSSAB is getting closer to announcing an affordable housing complex at the corner of Lakeshore Drive and Marshall Avenue.

Mark King, the chair of DSSAB, says this is a project that is sorely needed.

King says because of the escalating cost of living, people, especially seniors, are finding it very difficult to find affordable housing.

“Unless they’re on some type of pension that’s indexed to the cost of living, some people are at a point they can no longer afford to stay in their own home,” King said.

King says this is one project he wants to see happen very soon.

The development, which would house about 100 units, has the approval of the DSSAB board.

What’s needed is the funding and King says this is where the federal government can be a big help.

“The federal government has indicated there is money that will come through Central Mortgage and Housing to these different organization,” he said.

“That would provide seed money to make these types of builds possible to meet the needs of seniors.”

King adds the project, which has been about two years in the making, is nearing the announcement stage.

Premier tight-lipped on when Ontario will move into Stage 3