Anthony with the 411 on renaming highways 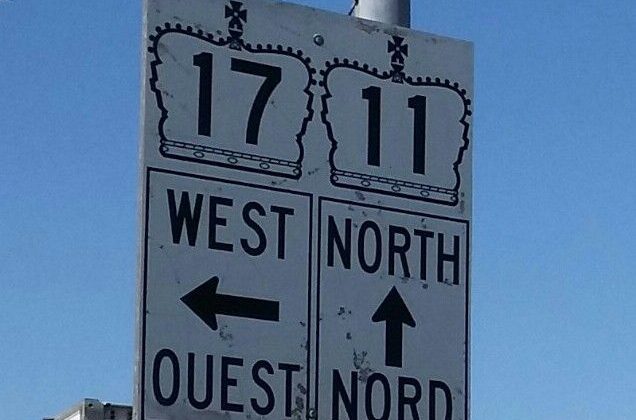 If Councillor Mike Anthony has his way, this sign will read "411." (Stu Campaigne, MyNorthBayNow.com staff)

North Bay City Councillor Mike Anthony wants to give a stretch of northern highway another digit.

“The millions of people in the GTA intuitively know that when they see a ‘4’ in front of a highway it’s within their accessible destinations.”

Anthony says the idea had been raised before to rename Highway 11 to Highway 411 and feels the climate is right with the current provincial government to revisit it.

“It was looked at 13 years ago but that was a different time, different government,” said Anthony, adding the Ford regime is “willing to look at different ideas and different ways of doing things.”

Anthony continued, saying the confusion about North Bay’s geographical location is affecting business and a mandate to grow the city. “It does hinder investment trying to get folks from down south to invest. Ask Invest North Bay about that.”

The motion requests the province to look at designating Highway 11 as part of the 400 series of highways.

“What I think it could really do,” said Anthony, “is make people in the GTA much, much aware of how close North Bay is.”