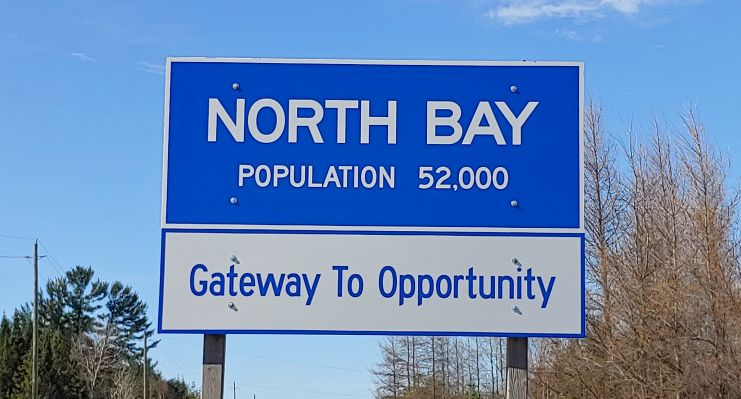 The federal ministry behind an immigration pilot project announced earlier this year has named its successful applicants, including North Bay.

Communities worked with local economic development organizations to submit an application which demonstrated how they met the eligibility criteria by March 11. Eleven rural and northern communities have been selected as part of the new Rural and Northern Immigration Pilot to invite newcomers to make these communities their homes.

The participating rural and northern communities will have access to a range of supports to test this new innovative, community-driven model that will help fill labour gaps. The selected communities in Ontario are North Bay, Sault Ste. Marie, Sudbury, Timmins and Thunder Bay. In addition, Gretna-Rhineland-Altona-Plum Coulee, Manitoba; Brandon, Manitoba; Moose Jaw, Saskatchewan, Claresholm, Alberta, West Kootenay, B.C., and Vernon, B.C. have been selected. The participating communities were selected as a representative sample of the regions across Canada to assist in laying out the blueprint for the rest of the country.

To complement the Rural and Northern Pilot, Canada is also working with the territories to address the unique immigration needs in Canada’s North.

Ahmed Hussen, Minister of Immigration, Refugees and Citizenship said, “The equation is quite simple. Attracting and retaining newcomers with the needed skills equals a recipe for success for Canada’s rural and northern communities. We have tested a similar immigration pilot in Atlantic Canada and it has already shown tremendous results for both newcomers and Canadians.”

The Atlantic Immigration Pilot was launched in March 2017 as part of the Atlantic Growth Strategy. The four Atlantic provinces are able to endorse up to 2,500 workers in 2019 under that pilot to meet labour market needs in the region.

Officials say, “As the Canadian population ages and the birth rate declines, rural Canada’s workforce has seen a significant decrease in available workers. This pilot will help attract people that are needed to drive economic growth and help support middle-class jobs in these communities.”

How the program will work in North Bay: