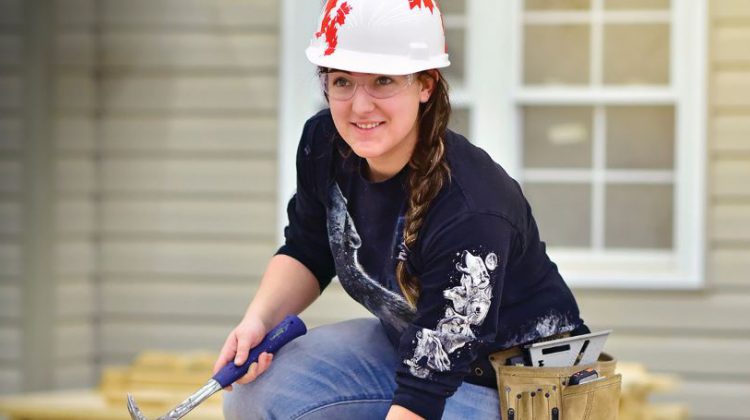 Canadore College has long sought to adapt its programming to remain relevant to current market demands by filling gaps in emerging and growing industries with skilled workers.

In response to substantial industry demand, Canadore says it has been bolstering its film-related programming over the last five years.

According to Music and Film in Motion, the film industry cannot find enough skilled workers to meet demand in northern Ontario.

“Recent statistics indicate that there are close to 50 large-scale productions either filming or getting ready to film, in the province,” said Yura Monestime, Associate Dean of Media and Entertainment, Culinary and Computing. “In the last few years, there have been double-digit increases to domestic feature film productions, and so has the spin-off spending that goes with them.”

The Alliance of Canadian Cinema, Television and Radio Artists (ACTRA) reports Ontario’s film and television industry accounted for almost 32,800 full-time direct and indirect jobs in 2017. Canadore is looking to fill the gaps in non-filming related sectors including hospitality, transportation, accommodation, telecommunication, and construction.

“When you look at Canadore’s postsecondary programming, we offer a large number of programs and apprenticeships to support this growing industry,” explained Monestime. “From Culinary Management to Truck and Coach, Computer Programming and Systems to Construction Carpentry and more, we honestly have it covered. North Bay is ready and well-positioned for keeping film dollars in the north.”

The college also hosts screen-related programming, including Acting for Screen and Stage, Television and Video Production, Post Production and Digital Cinematography, which will have a double cohort in the upcoming academic year. Limited seats for industry responsive programming in film-related industries are still available.