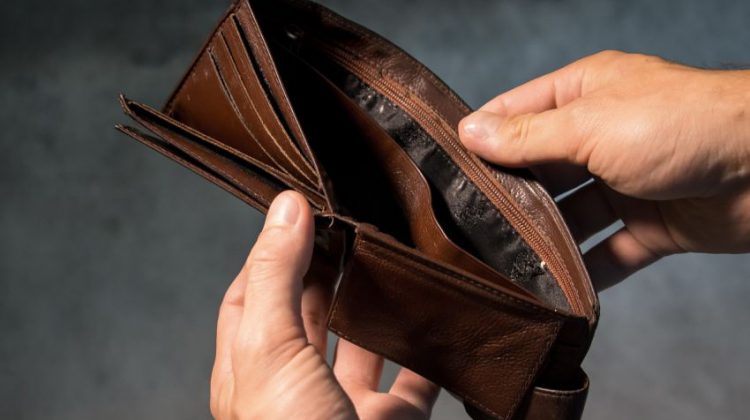 The Ontario Securities Commission says one way to tell legitimate advisors apart from the con artists, is their registry. (Andrew Khoroshavin, pixabay.com)

You’re a senior citizen and you’re approached to get in on a great investment, but you only have a limited amount of time to act.

Before you give up your money, Tyler Fleming, Director, Investor Office at the Ontario Securities Commission, has some advice.

“If you get pressured to buy something or someone is trying to get you to make a decision on the spot, that’s often a red flag,” Fleming says.

That’s one of the points Fleming made to a group of North Bay seniors during a seminar on how to avoid investment pitfalls and scams.

Fleming says with legitimate investment opportunities “you have the time to do your homework, to think about your decision and to get a second opinion. But if someone is pressuring you to buy, that’s a warning sign.”

He says one way of telling legitimate advisors apart from the con artists, is their registry. Every investor is supposed to be registered with the Ontario Securities Commission and stresses if they’re not, then that’s another warning sign.

“When someone is registered, we know who they are,” he said. “We know if they have a disciplinary history, we know their background.”

He urges people to check the advisor’s registration. The legitimate ones won’t mind.

“They want you to do that homework, to get that second opinion,” Fleming said. “But it’s the bad guys who want you to make a decision on the spot and not check with others or do your homework.”

He says the OSC has a website at www.getsmarteraboutmoney.ca which has numerous tools and articles showing people how they can protect themselves.

“So lots of people are targeted,” he says. “And we know this is actually an under-reported crime. People are often embarrassed to admit they lost money or embarrassed that they’re a victim.”

Fleming says as a result, despite the numbers, “we actually suspect it’s higher than that.”