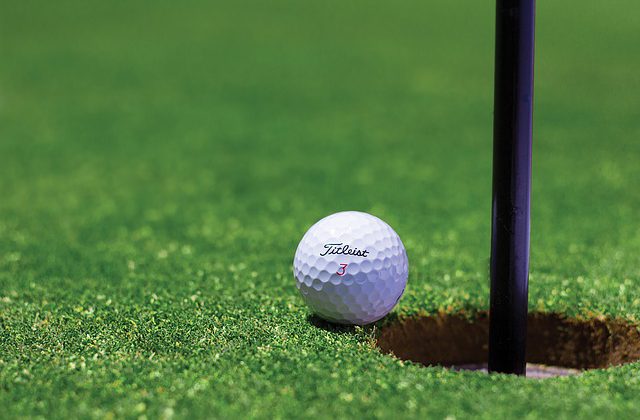 The 21st annual Osprey Links Charity Golf Gala has announced they have raised $52,000 for the Cancer Care Close to Home campaign.

The tournament, sponsored by OneLife Wealth Management, has raised more than $250,000 over the past six years for medical needs at the North Bay Regional Health Centre (NBRHC).

Some familiar names were on hand for the event, including former Ontario Premier Mike Harris and Nipissing MPP Vic Fedeli, who were co-chairs of the Golf Gala. They opened the tournament with a ceremony on the putting green.

“Our hospital and healthcare have always been our top priorities,” Fedeli said. “Today is an opportunity to celebrate Osprey Links and our community, for 21 years of significant impact totalling more than $1 million supporting community projects, including our hospital.”

Late businessman and philanthropist Peter Minogue was also honoured at the event.

“We’re proud to be supporting the Cancer Care Close to Home campaign at the NBRHC,” Harris stated. “Peter Minogue’s legacy of caring for our community is a big part of this tournament and as it’s co-chairs, we are honoured to pause and remember him, especially on this day.”

Peter’s wife, Barbara Minogue, serving as Honorary Campaign Co-chair, thanked the participants of the tournament on behalf of the 25 volunteers who are focused on the last stage of the $6 million goal for cancer care.

Over the past year, the Cancer Care Close to Home campaign has ensured that a second new CT scanner was purchased, and delivered, to serve the community.

“It is humbling to witness the transformational impact of the generosity of our community. The campaign is helping to keep the best possible patient care local, reducing the hardship and stress of travel,” said Paul Heinrich, President and CEO of NBRHC. 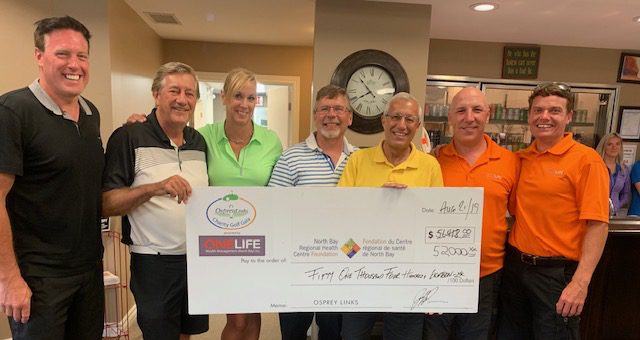