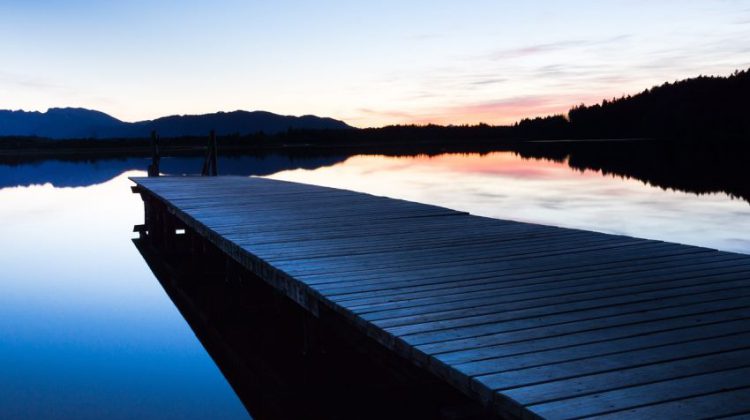 MUSKOKA LAKES, ON- Kevin O’Leary has confirmed that he was on a boat involved in a fatal collision off Emerald Island last weekend.

The crash occurred on Lake Joseph in Seguin Township, about 180 kilometres south of North Bay, around 11:30pm on Saturday.

The OPP has released the names of the deceased. Gary Poltash, a 64-year-old Florida man was fatally injured in the crash. And, Susan Brito of Uxbridge, Ontario, survived the initial collision, was taken to hospital in critical condition, and has since succumbed to her injuries.

Three other people from the boats were treated and released from the hospital.

An investigation is continuing into the incident as O’Leary has claimed his wife was at the wheel of the boat at the time of the crash.

On Tuesday, the well-known Shark Tank judge told American tabloid TMZ he was a passenger in a boat involved in the collision.

O’Leary told TMZ that the other, larger vessel, on which the two deceased were travelling did not have navigation lights on at the time of the crash. He also said it fled the scene of the accident, and that he was fully cooperating with the authorities.

“Out of respect for the families who have lost loved ones and to fully support the ongoing investigation, I feel it is inappropriate to make further comments at this time,” O’Leary was quoted as saying.

“My thoughts are with all the families affected.”

TMZ also cited a representative for O’Leary, who told the outlet that O’Leary’s wife was driving the boat at the time of the crash, and later passed a DUI test given the same night.

Another woman was also in O’Leary’s vessel and suffered injuries. She was given stitches at the hospital and released.

O’Leary’s representative also maintained it was the other vessel that fled the scene. The publication’s earlier reporting had cited a source close to the owner of the larger vessel, who had said that O’Leary’s boat had fled.

No criminal charges have been filed in the case at this time.

With files from James Wood, MyMuskokaNow.com