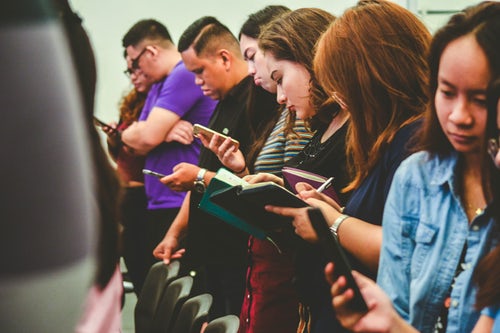 Under the new education plan, there will be restrictions on personal student cellphone use in the classroom. (pixabay.com)

The Ontario government has announced plans to move forward – with some exceptions – a ban on the use of cellphones in the classroom.

Minister of Education Stephen Lecce says restricting the use of cellphones and other personal mobile devices during instructional time in classrooms will begin November 4 in classrooms in the area and across the province.

Exceptions will be made if cellphones are required for health and medical purposes, to support special education needs, or for educational purposes, as directed by an educator.

The province says its consultation on education reform in fall 2018, shows 97 per cent of parents, students and teachers who participated said that cellphone use should be restricted in some way.

The Ministry says the Provincial Code of Conduct has been updated to include the new language on cellphone use requiring all school boards to ensure their own codes of conduct are up to date and consistent with requirements.

“When in class, students should be focused on their studies, not their social media,” said Lecce.  “That’s why we are restricting cellphones and other personal mobile devices in the classroom, while making sure technology is available to help students achieve success in the digital economy and modern workforce.”

To ensure that parents and guardians are clear on the new guidelines, including the exceptions, the following resources are available: