Caught on camera: NBPS seeking to identify this woman 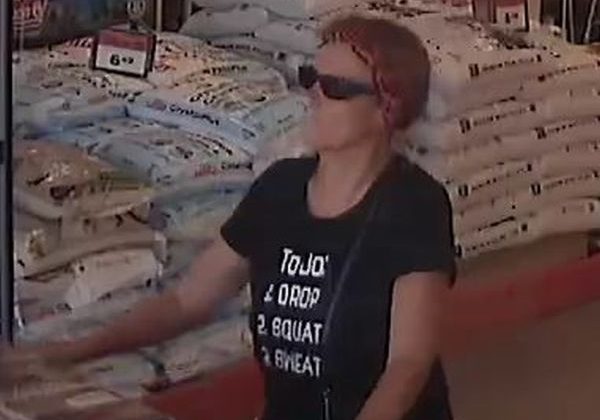 NBPS is seeking identification of this woman in relation to a hit and run. (Supplied by NBPS)

Police say the pictured subject was involved in a hit and run causing thousands of dollars in damages and are asking the public’s assistance to identify her.

The collision happened Monday, August 19, shortly after 11:00am in the Canadian Tire parking lot in North Bay.

According to NBPS, a female got into the driver’s seat of an older model blue pickup truck, pulled out of her parking spot and the rear passenger side of her truck collided with an SUV parked next to her. The driver continued without stopping. 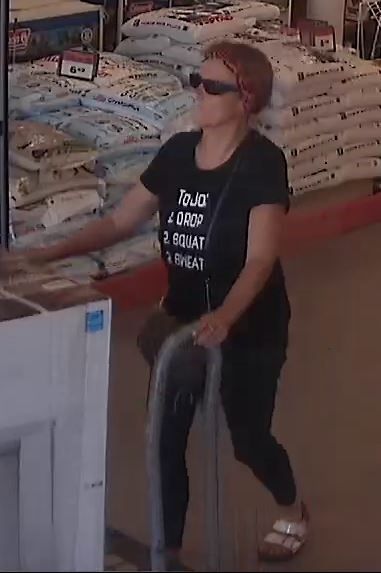 The hit and run occurred August 19 in the Canadian Tire parking lot in North Bay. (Supplied by NBPS)

North Bay Police are asking anyone who knows the identity of this suspect or has any information that may assist police with this investigation to call the North Bay Police Service at 705-497-5555 and select option 9 to speak to a police officer. Constable Tom Robertson is investigating.