Next week, Take Back the Night 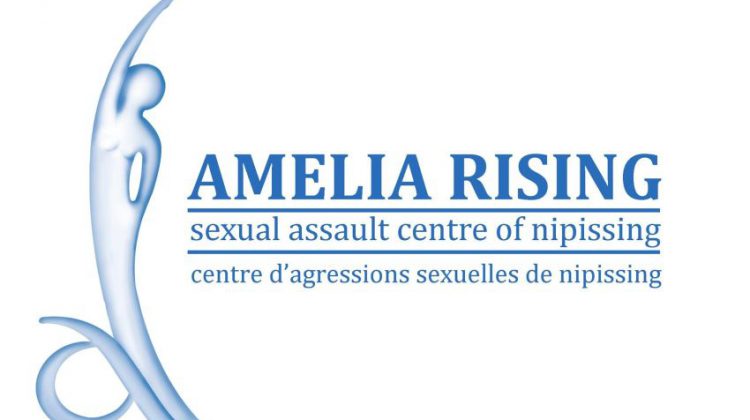 Amelia Rising Sexual Assault Centre of Nipissing will host a “Take Back the Night” event on September 18 in North Bay.

It is the first time since 2013 that Amelia Rising is hosting the event.

Amelia Rising is getting involved in the initiative once more “to join forces with the Ontario Coalition of Rape Crisis Centre’s and Draw the Line to show how important the message of consent, healthy relationships, and freedom from violence is.”

The participants will meet next Wednesday at North Bay City Hall at 7:00pm, there will be speeches until 7:40pm, followed by the march back to Amelia Rising offices.

If you would like to get involved, please join the organizing team at Women’s March Canada- North Bay.

Please contact Public Educator Mary White at pub.ed@ameliarising.ca if you have any questions.