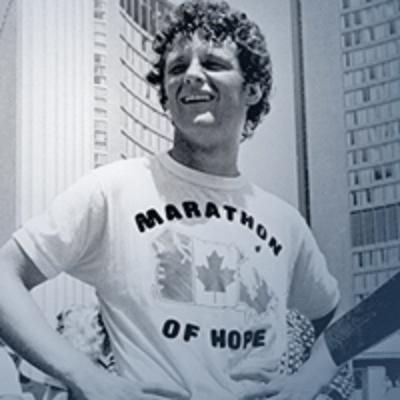 This Sunday, North Bay residents will once again partake in the annual Terry Fox Run.

For those wishing to participate, registration begins at 8:30am at the Rotary Pavilion in Lee Park.

The event route is 5 kilometres and runs until noon. The run is accessible to any with a bike, rollerblade, stroller or wheelchair.

This marks the 39th year since Terry’s Marathon of Hope in 1980 when Fox attempted to run across Canada for cancer research. The marathon started near St. John’s Newfoundland before complications from cancer forced him to retire near Thunder Bay, Ontario. Fox’s marathon lasted 143 days and 5,373km.