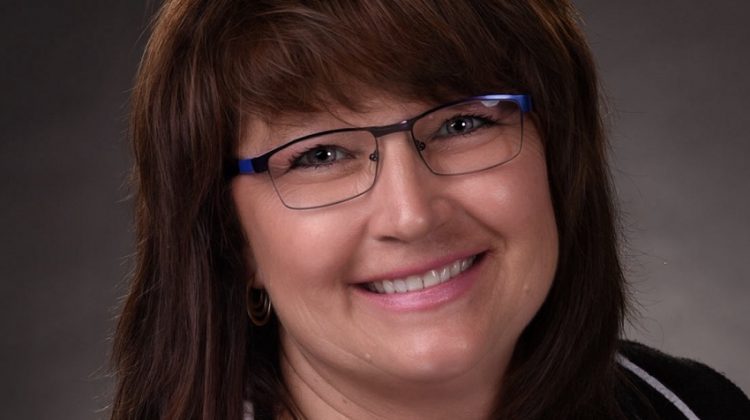 Jordy Carr is the Conservative candidate for Nipissing-Timiskaming. (Supplied by the Carr campaign)

Jordy Carr, the Conservative Party of Canada candidate for Nipissing-Timiskaming will take a leave of absence from Callander municipal council with the call of the federal election.

Carr is a first-term member of council in Callander and currently sits as a member of the Finance and Community Development Committee, the Recreation Committee and as Callander’s representative for the District of Parry Sound Municipal Association.

While it is not mandatory for municipal councillors to take a leave, Carr said, “I think it is the responsible thing to do. By taking a leave of absence my constituents will know I am continuing to dedicate my efforts to represent their best interests.”

“When I ran for a seat on council, I did so because I wanted to work on positive solutions for the issues we face in the community,” said Carr.

Carr indicated she feels strongly a leave of absence allows for absolute transparency. “I would hate to think my neighbours might feel I was using my position on council or on committees as a soapbox for running federally.”

Carr also said, “I think staying on council would mean the perception of a conflict of interest, I can’t imagine remaining on council and having people question my integrity.

“There is a lot at stake in this election and I have a lot to offer. I am a business woman, a volunteer in the community, an advocate for our area, a mother, and like lots of other people, I believe we can do better.”

Carr has secured campaign office space at 751 Main Street East in North Bay and at 389 Whitewood Avenue in New Liskeard.