Vehicle-for-hire by-law on the home stretch 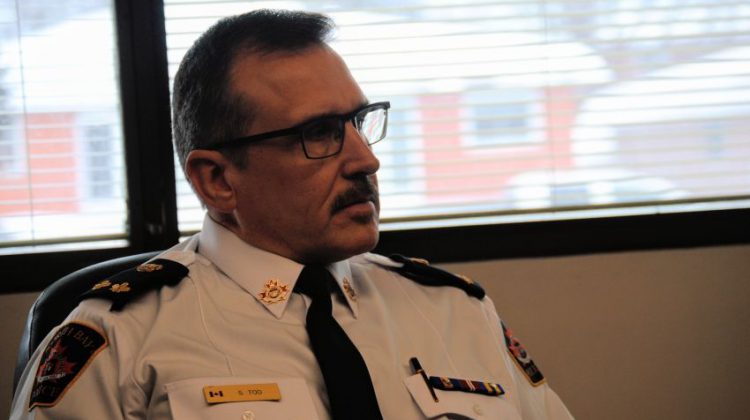 It will take just a little while longer to iron all of the details.

The board has been charged with creating an equitable vehicle-for-hire by-law with a level playing field for all stakeholders and Tod said it will likely take another month.

Tod said the taxi and rideshare aspects are mostly in place but the difficulty is finding the proper language in the by-law to encompass limousine services and cab companies who ferry children to and from school.

“The by-law in North Bay has some unique characteristics,” said Tod, that the consulting firm “has not seen in other taxi by-laws they’ve assisted municipalities with, one being the school-purpose vehicles.”

As far as limousines go, Tod said, “We don’t have a limousine by-law in the city and what would that look like? There has been some back-and-forth with the company we’ve asked to help us create the by-law.

“There’s also a number of questions in regards to the fine schedule and what enforcement would look like,” added Tod.

The police board held a town hall meeting in the spring on the subject of the by-law. Discussions included rideshare businesses looking to operate in the city and sought input in an effort to develop rules to strike a balance between allowing taxi companies to compete while welcoming new business opportunities to North Bay.

NBPS stressed any by-law amendments would be aimed at helping to ensure the health and safety of both passengers and drivers, the protection of persons and property, while ensuring consumer protection and offering more options for travelling within North Bay.