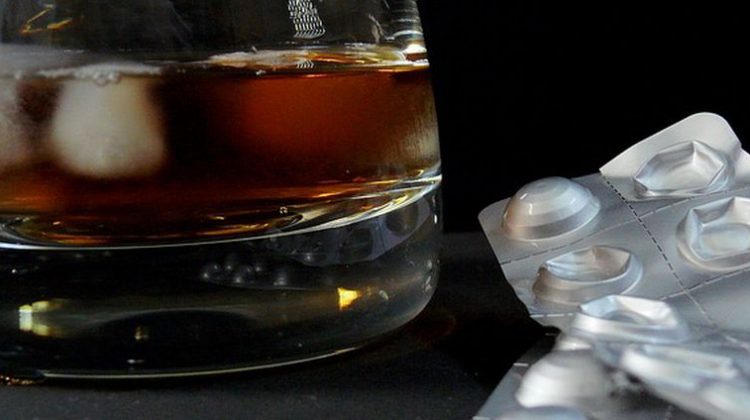 A motor vehicle collision with a hydro pole on the west side of Lakeshore Drive has led to the driver being charged impaired operation by the North Bay Police Service.

The single-vehicle collision saw the car strike the pole in a north-facing direction in front of the Dairy Queen restaurant in the 200 block of Lakeshore Drive. The lanes on the side of Lakeshore where the hydro pole was struck are designated for southbound travel.

Police say there were no injuries related to the crash.

The name of the male driver charged has not been released.

The incident occurred at approximately 1:30pm on Wednesday and police, fire and paramedics responded. The power was lost for some time and North Bay Hydro personnel responded to restore it.