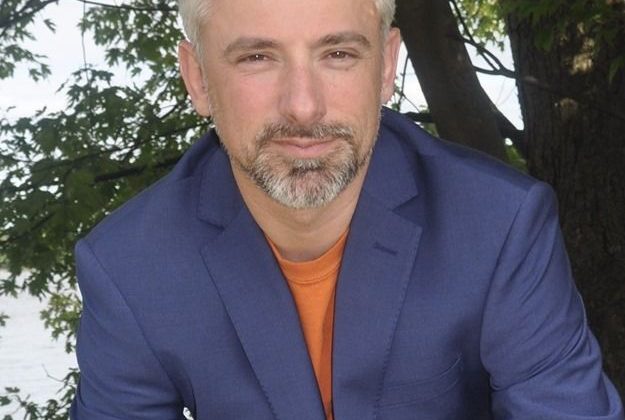 Count the local NDP candidate among those attempting to devote their undivided attention toward their campaigns.

Rob Boulet, the federal NDP candidate for Nipissing-Timiskaming, is taking a temporary leave from his community activism roles in order to focus on his federal election bid.

According to Boulet, he has “spent most of my life actively engaged in several community organizations that are close to my heart. Taking a step back for the next few weeks will give me the chance to focus on sharing the NDP’s vision for how we can create an affordable and equitable life for people right here in Nipissing-Timiskaming.”

In addition to stepping back from his role as president of both the Nipissing Provincial NDP Riding Association and his OPSEU local, Boulet has taken leave from the OPSEU Provincial University Sector Committee, OPSEU Provincial Rainbow Alliance, and the North Bay Pride Board of Governors.

“I look forward to continuing to represent the inclusive, progressive, people-first values of these organizations and thank them for their understanding.”