Funding for airport cleared for landing 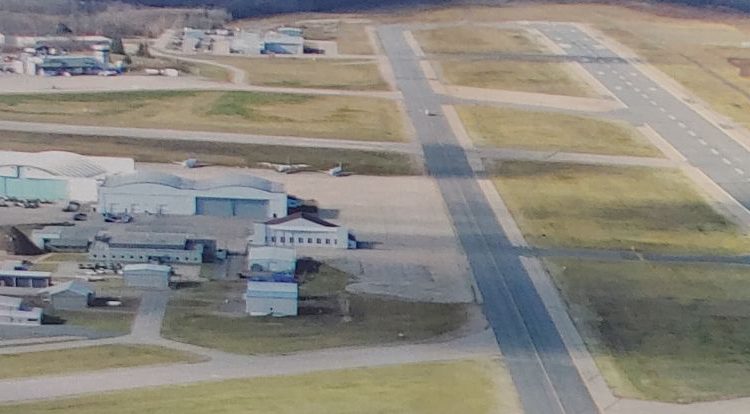 “This funding will benefit the existing local aviation and aerospace industries, while paving the way for future investment and job growth.”

Nipissing MPP Vic Fedeli announced an investment of more than $2.4 million for the Jack Garland Airport to repair and extend its cross-wind runway and approach light system.

“When I became a minister, I met with Mayor McDonald, his senior staff, the economic development [team], and said, ‘Look, we’re here for four years. What’s the one thing we really have to get done, what’s the one critical piece? If we do nothing else but one?’ And, it was the cross-wind runway,” said Fedeli.

Santerre added, “A key tenant, Voyageur Airways uses this runway on an ongoing basis for testing some of their aircraft, so it’s a key part of the total airport infrastructure.”

Fedeli observed the cross-wind runway “is a critical component in the usage of that 10,000-foot runway…the aerospace companies, I think, would really benefit from that…I’ve got a few irons in the fire that we’re working on, in terms of economic development.”

Fedeli, who also serves as Minister of Economic Development, Job Creation and Trade of Ontario, says the government is committed to supporting Northern communities, making them attractive places to both live and work. This project provides the critical infrastructure needed to retain and attract new business to North Bay.”