Local woman plows her way to Queen of the Furrow finals 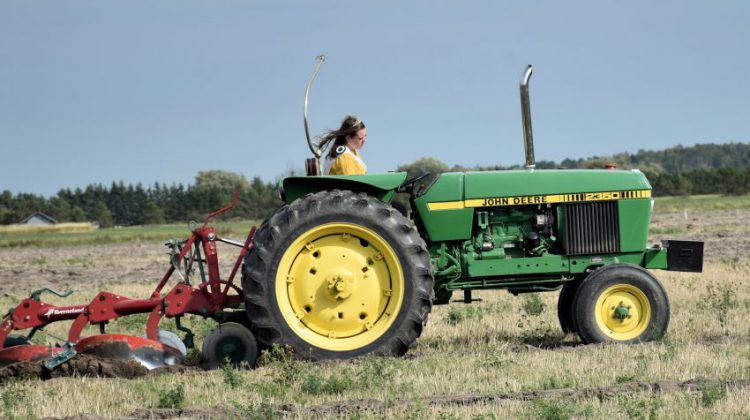 West Nipissing's Zoe Dauphinais finished as the second runner-up in the Queen of Furrow competition. (Supplied by the IPM)

Drayton’s Heidi Frey is the next Ontario Queen of the Furrow.

Frey was selected to wear the crown during the 2019 International Plowing Match and Rural Expo in Verner.

“I can’t believe this is real. I’m so honoured to be chosen out of this amazing group of girls that I’ve gotten to spend the last couple of days with,” she said after her coronation, Friday.

“I look forward to working with the Kawartha Lakes committee for 2020.” 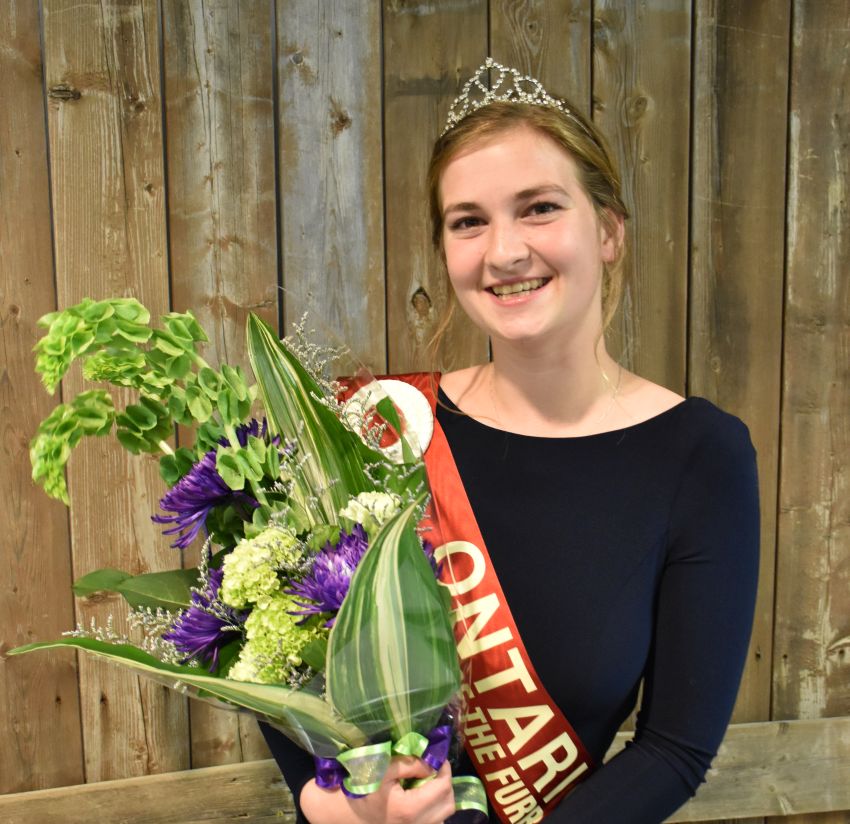 West Nipissing’s Zoe Dauphinais was selected as the second runner-up.

As Ontario Queen of the Furrow, one of Frey’s responsibilities is to promote IPM 2020, which is set for October 14-17, 2020, in Lindsay, Kawartha Lakes.

Eighteen Ontario Queen of the Furrow contestants, each selected to represent their region of the province, were accompanied by three judges during two days of competition at IPM 2019. They were assigned points based on appearance and deportment, plowing abilities, an interview and a speech on an agriculture-related topic delivered on the Main Stage in front of a large crowd of IPM visitors.

The top five contestants were attributed additional points based on an impromptu speech delivered during the Celebration of Excellence banquet at West Nipissing Community & Recreation Centre – Marcel Noel Hall in Sturgeon Falls.