NBPS seeks ‘person of interest’ in relation to break-in 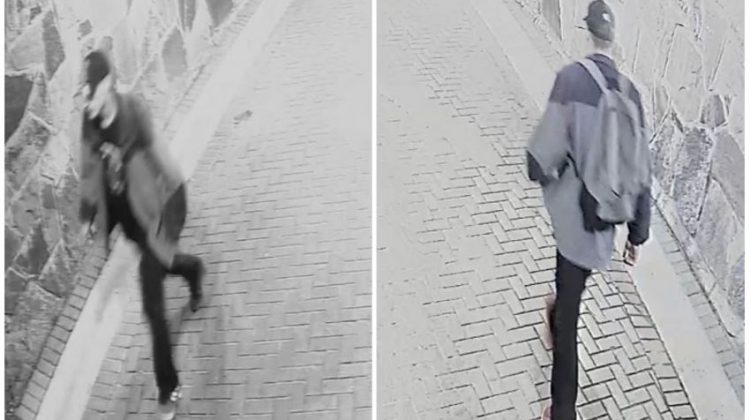 NBPS are seeking the person of interest as part of their investigation into a break-in. (Supplied by NBPS)

The North Bay Police Service continues to investigate a break-in that occurred on Memorial Drive in North Bay earlier this month.

Police say on September 12, shortly after midnight, a suspect forced their way into a business located in the 200 block area of Memorial Drive in North Bay. After gaining access to the building the unknown suspect removed a quantity of cash and then fled the scene.

Police have released photographs of a person of interest identified as being in the area at the time of the incident. Police would like to identify and speak to the person in the photographs.

The subject is wearing: 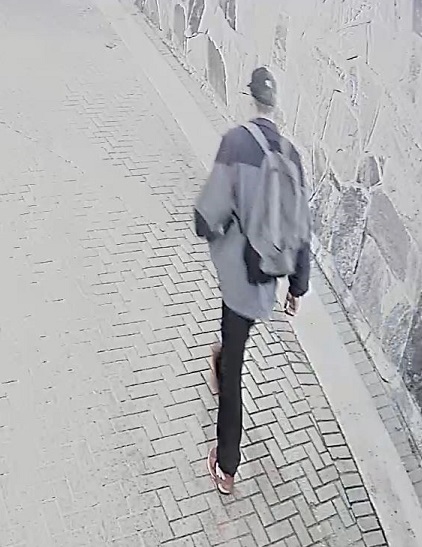 NBPS would like to identify and speak to this person. (Supplied by NBPS)

Constable McClenaghan, the lead investigator, is asking anyone who may know this person or has any other information that may assist to call the North Bay Police Service at 705-497-5555 and select option 9 to speak to a police officer.