Is the climate right for change in North Bay? 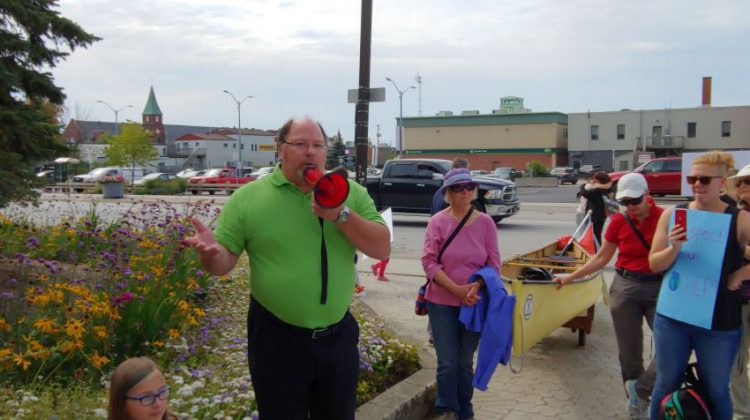 As announced at last week’s Climate Action march, the City of North Bay will be holding a related event, open to the public.

The Climate and Energy Conservation Open House will be held in the lobby of City Hall next Monday from 6:00pm-8:00pm.

The Open House will include displays featuring information about the City of North Bay’s Energy Conservation Demand Management & Sustainability Plan and other programs and initiatives, including key stats and data, achievements to date and targets. Staff from various departments will be on hand to answer questions and hear thoughts and comments from residents about areas of importance.

City Councillor Chris Mayne said, “If you have any questions or suggestions as to how the City of North Bay can reduce our fossil fuels consumption, or reduce our greenhouse gases impacts, please drop by and share your ideas.”

Feedback from the Open House event will be reviewed and brought forward for integration into the City’s planning and operations as appropriate.

Mayne added, it is “also a great opportunity to see what we are already doing as a community to set and achieve climate change-related goals.”

Mayne took part in the Climate Action march last Friday and said it was a “historic day, to see people coming to City Hall, to march, to show that they’re interested.”

On the group of people who marched from Community Park to City Hall, Mayne said, “They want to see other levels of government taking real steps to towards addressing climate change, not to keep putting it on the back burner and give other interests priority.”

According to Mayne, it was partially the failed climate emergency motion by Councillor Scott Robertson in June [and the backlash surrounding the decision] that led to the open house concept.

“While some on Council didn’t feel it was an emergency, they still agreed that things need to be done and can be done,” said Mayne, “including an open house meeting, to get ideas, to talk with the public and to have it as part of the ongoing budget process, to me, that’s a significant first step.” 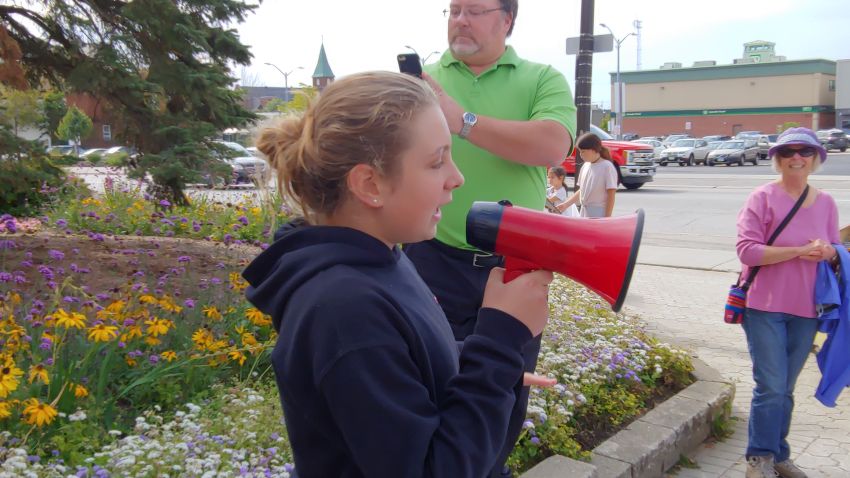