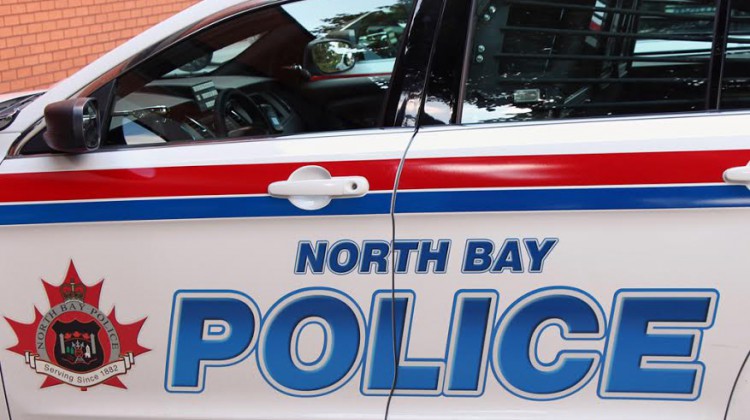 A 40-year-old Cache Bay man has been arrested and charged with one count of committing an indecent act and mischief by the North Bay Police Service.

Police say they received complaints the man exposed his genitals to two customers in a store in the 900 block of McKeown Avenue on September 15.

Store personnel say the subject also caused minor damage to some property prior to leaving the store.

Police made the arrest after the store called last Friday to say the man had returned.

He has been released and will appear in court on October 22 in North Bay.