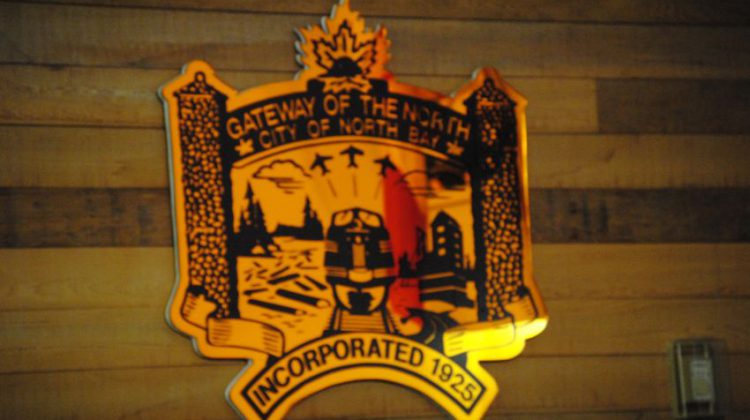 The General Government Committee of North Bay City Council has recommended moving forward with changes to the procedural by-law.

A vote will be taken at the next regular meeting of council to whether several changes will be enacted.

“It’s just modernizing the procedural by-law,” said Mayor Al McDonald, “so we can be a bit more efficient in what we do.”

Notable amendments to the by-law include:

Mayor Al McDonald says he is supportive of the by-law amendments, especially the one-minute event presentations by members of Council. He says it’s an opportunity to recognize individuals or businesses in the community.