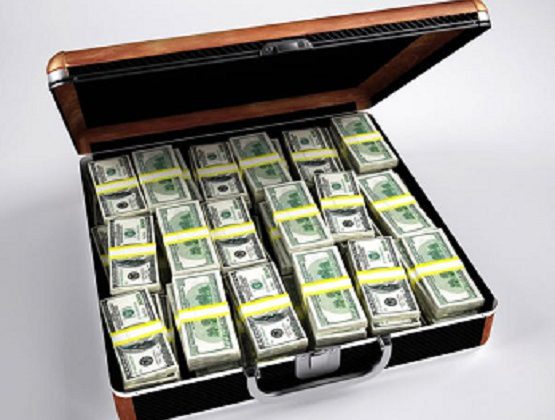 Marianne Link has hit the jackpot, she just can’t claim it as of yet.

Link, a resident of North Bay, won $10,000 from the game “Instant Quest for Cash”, but as her mother is an employee of an Ontario Lottery and Gambling retail store, it falls under OLG’s definition of “Insider win.”

An Insider Win is when a person who claims a prize from OLG within 12 months of employment or affiliation to OLG.

In a case such as this, where the prize is $10,000 or greater, the process can take a couple of weeks as the person making the claim will be interviewed by a prize claim inspector. As well as that, OLG will hold the prize for 30 days in order to publicize the win. If there are no claims on the prize, Marianne’s prize will be given to her.

The ticket was purchased at Mac’s on Cassells Street.