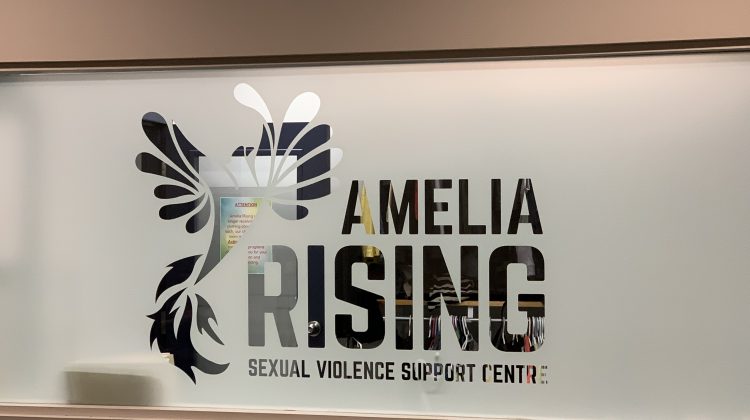 Things are changing at Amelia Rising in North Bay.

After a flood-damaged the original location downstairs at 101 Worthington Avenue, the organization moved up to the second floor and found some more space.

“We’re here to let people know that we will be growing our services so that we can make them safe and inclusive for all genders,” Brigitte Lebel from Amelia Rising said.

The rebrand or new logo is now a Phoenix, to symbolize the rise from the ashes that the organization has taken, along with the journey of many clients according to Lebel.

“It has been a long time since there was a rebrand and maybe the old Amelia wasn’t quite suitable to what we are moving towards,” Lebel explained. “It’s very feminine and clearly a woman so we went with something that doesn’t have a gender and with the legend of the phoenix rising from the ashes, that’s kind of the metaphor that we are going with.

“People are feeling more safe to open up.” 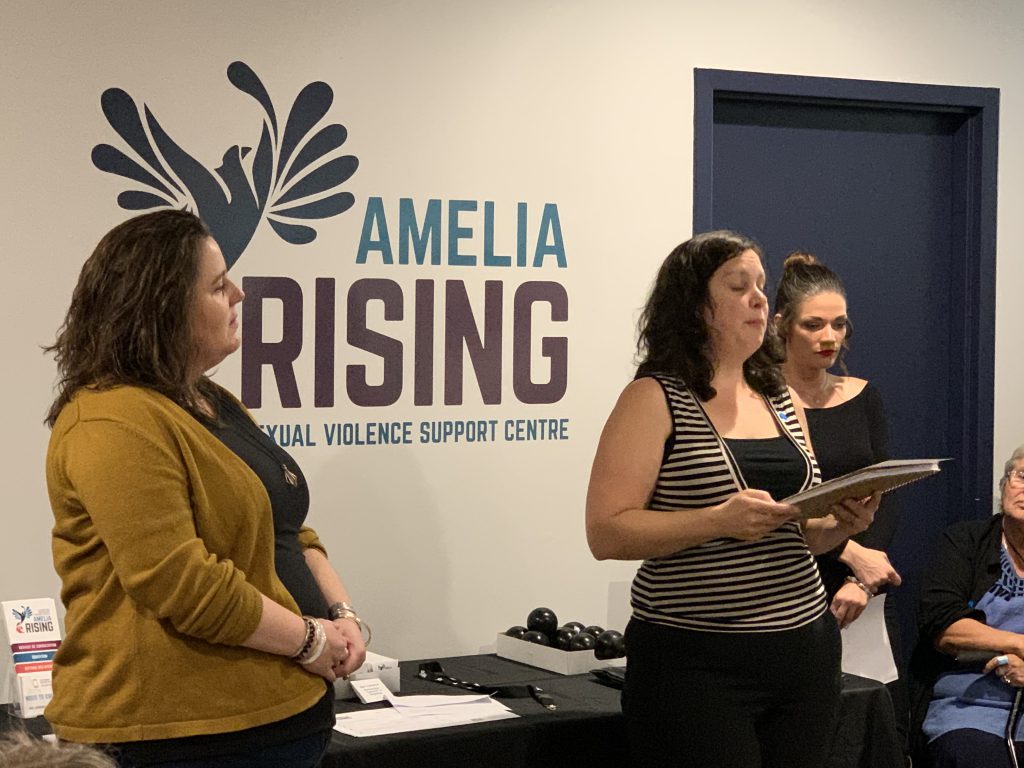 As previously mentioned, Amelia Rising is opening the door from female sexual violence to all gender sexual violence, and the change offers some hurdles according to Lebel.

“Right now we are kind of counting on one funder, which is the Ministry of the Attorney General, and there hasn’t been an increase in many years so we are trying to function with increasing demands but no increase to funds,” stated Lebel. “It has been hard because people are waiting too long and we are big on trying to have people see us as soon as possible.

“Once a bit of time goes by, usually people close that window and put it in a box and seal it up and don’t want to talk about it until it haunts them later in life.”