Police arrest man for pointing a gun at a pedestrian 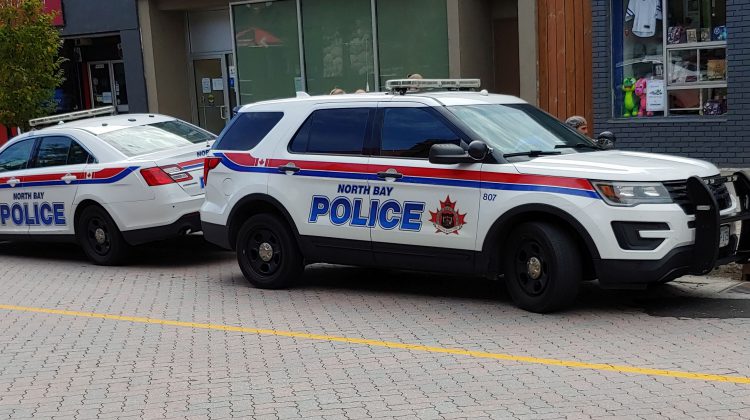 A 25-year-old man has been arrested and charged by North Bay Police for suspected for pointing a firearm at a pedestrian.

The man has been charged with:

Just after 5:00 pm on Monday the accused was driving and almost hit a male pedestrian in the area of Fisher and Oak Street. The accused began to swear and then appeared to point a gun at the pedestrian.

The accused then left the area while the victim called the police. Once police found the accused, he was arrested in his car and as part of the investigation, police seized items from his car:

Following a bail hearing, the accused has been released from custody and will appear in the North Bay Courthouse on October 22 to answer to the charges.