International Day of the Girl is tomorrow 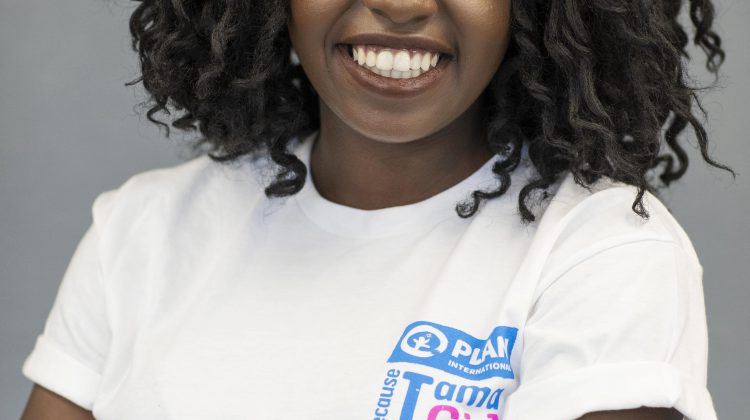 Cindy Karugia took over as CEO at Manulife for a day. (Supplied)

Tomorrow is International Day of the Girl, which sees young women around Canada having a unique opportunity.

For many of them, they will be acting as the head of many companies. This is the fourth year of the initiative and local resident Cindy Karugia partook as the CEO for Manulife on Wednesday.

“I spent the day acting as the CEO with Roy Gori at Manulife,” Karugia explained. “It was a fantastic day. They put in a lot of detail. I got to have some one on one time and a tour of the building and its history. I was able to sit in on a few meetings.”

“Roy asked me what my thoughts were on a meeting and you really feel included in the conversation.”

Day of the Girl is a global initiative to end gender inequality and recognize girls’ rights as human rights according to Karugia.

“When people hear about International Day of the Girl is different than International Women’s day. We need to start investing in girl’s in the ages between 14 and 24 so that they don’t need to keep getting over these barriers. For myself as a woman of colour, it makes it that much harder but that is not going to stop me but I shouldn’t have to face that much resistance.”