Seventh annual ‘Pink in the Rink’ night another success 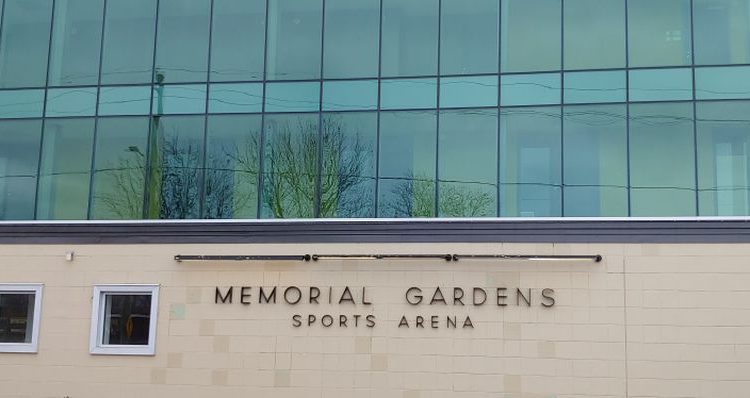 The seventh annual 'Pink in the Rink' night another success. (Stu Campaigne, MyNorthBayNow.com)

The numbers for the seventh annual Pink in the Rink night between the North Bay Battalion and the Canadian Cancer Society are in.

The top three jerseys were:

Nick Grima, who was playing in his first game with the Troops saw his #16 jersey go for $170.

There were also three other items to bid on, such as the team signed jersey which sold for $325, a blank jersey for $225 and a Battalion themed fire pit for $400.

New this year saw the names of the communities loved ones who have fought or are fighting cancer, placed on the jerseys.