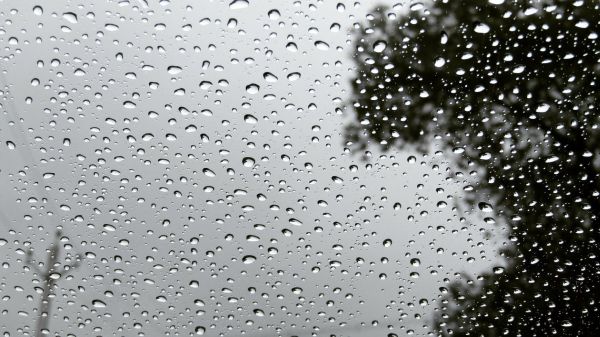 Heavy rain is expected for today.

Environment Canada has released a special statement for the following areas.

They expect rainfall totals to be anywhere between 30mm to 50mm by the time the rain tapers off later this evening.

Some higher areas, such as Airport Hill, may even see snow mixing in with the rain.

At this time, Environment Canada doesn’t believe that there will be a rainfall warning of 50mm over 24 hours, but they continue to monitor the situation.