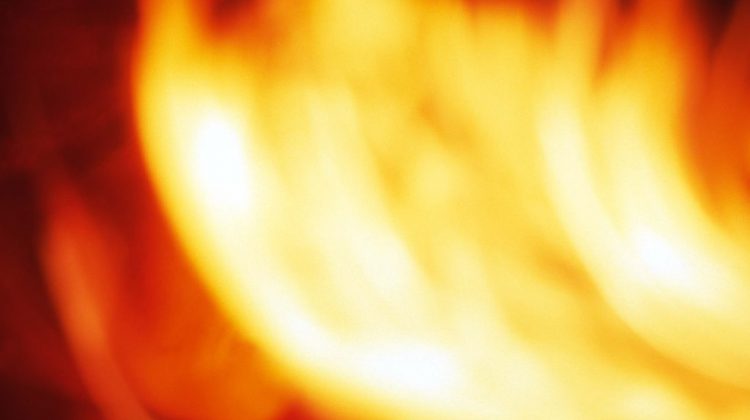 Cooking oil the cause of a structure fire on Widdifield Station Road. (Stock photo)

Fire crews from all three stations were called out to the fire at 950 Widdifield Station Road. By the time the crews had arrived at 5:21pm, the fire had engulfed the home.

Crews immediately started firefighting operations to manage the fire. The two occupants, a father, and his 18-month old daughter were able to safely evacuate the home. The homeowner did suffer from some smoke inhalation but was treated by paramedics on the scene.

As there are no fire hydrants around the area where the fire occurred, fire crews had to shuttle water to the scene. The fire was completely extinguished by 10:30pm according to the fire crew.

North Bay Fire and Emergency Services say that they have “seen an uptick in fires in 2019 involving unsafe cooking practices.  Almost all of these incidents are the result of cooking with oil.  Cooking using oil is incredibly dangerous.  We would prefer that the residents of North Bay choose safer cooking options other than cooking with oil.”