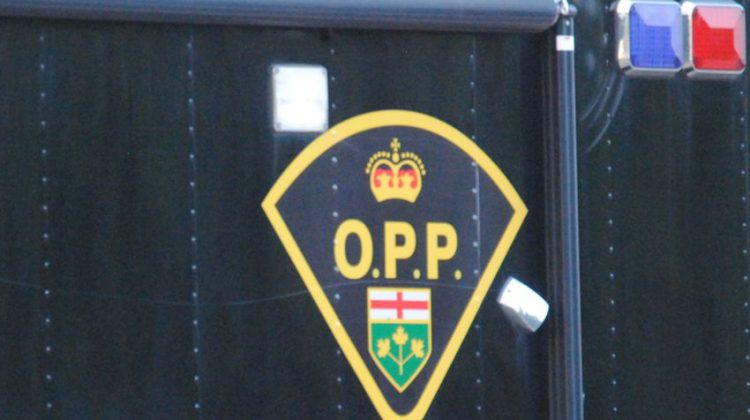 North Bay OPP has announced that they have arrested their 46th impaired driver of 2019.

The vehicle was stopped in North Bay for a traffic violation. When officers approached the car, they noticed that there was an odor of alcohol from the car and the police conducted an investigation of impairment on the driver.

As a result, a 27-year-old from North Bay was charged with:

The accused was released with a promise to appear at the Ontario Court of Justice in North Bay on November 4. The accused was issued a 90-day Automatic Drivers Licence Suspension (ADLS), and the vehicle was impounded for seven days.

As a comparison, through 2018 the North Bay OPP charged a total of 49 impaired drivers.