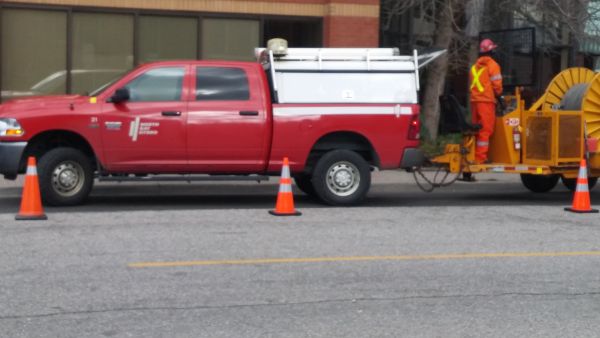 The North Bay Hydro group of companies has announced the closing of its purchase of Espanola Regional Hydro effective October 1, 2019, a move that is believed, will help manage customer rates and address future infrastructure demands.

The purchase was approved by the Ontario Energy Board (OEB) Aug. 22, 2019, following a formal review and advertised consultation process that included the opportunity for private citizen and coalition submissions.

“We are very excited to be moving forward to create a Northern Partnership with the Town of Espanola and the Township of Sables-Spanish Rivers that will enhance future sustainability for our communities,” said Matt Payne, President, and COO of North Bay Hydro Distribution Limited (NBHDL).

There are two phases to the purchase. The first one will see NBHDL and New Espanola Hydro operate as affiliated utilities until 2022 when additional OEB approval will be required to amalgamate under a new company called North Bay Hydro Distribution Ltd., or New North Bay Hydro.

“We are seeing more and more smaller utilities being taken over by larger hydro companies. This transaction allows all three communities to better manage those challenges while continuing to be a Northern Ontario utility,” added Payne.

The mayors of the communities involved in the transaction, echo the sentiment made by Payne.

“We are pleased to hear the acquisition has been successfully completed. The North Bay Hydro team will do an excellent job with their expertise, knowledge, and resources,” stated North Bay Mayor Al McDonald. “This is a positive initiative that will benefit all the communities involved for years to come.”

“The Town welcomes this partnership with North Bay Hydro,” Jill Beer, Mayor of the Town of Espanola said. ”This will be good for our community, as it will better position both Espanola Regional Hydro and the Town to move forward with infrastructure upgrades which will ensure citizens enjoy reliable services in the future.”

“We are very pleased to be working with North Bay Hydro and congratulate all parties involved in achieving this partnership,” explained Leslie Gamble, Mayor for the Township of Sables-Spanish Rivers. “We see this as a positive move for our municipality and look forward to a successful relationship that will benefit our residents.”

To help ensure a smooth transition and continued communication between the communities, a six-member municipal advisory committee will be established with representation from each community.