Car and building collision results in Police looking for occupants 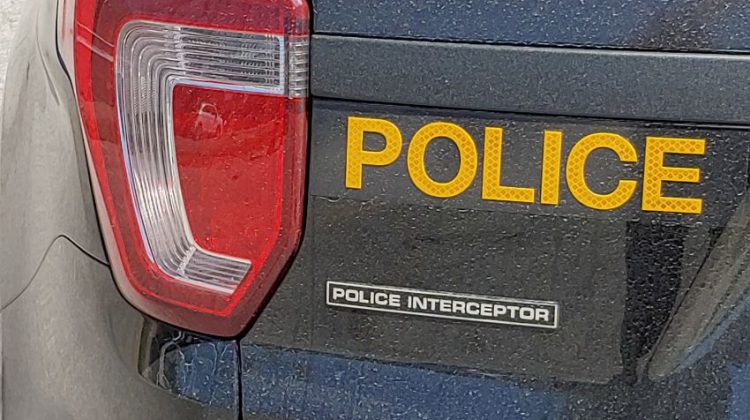 North Bay Police is investigating an accident on High Street near Algonquin Avenue.

The incident took place in the early morning hours on Sunday with a black and white Jeep leaving the roadway and colliding with an apartment building near the intersection. The occupants had left the scene once police arrived.

There were no injuries reported and the amount of damage is not yet known.

Police spoke to witnesses at the scene, and are asking anyone else with information to please call the North Bay Police, or Crimestoppers.

NBPS: Victim duped into sending 5K worth of bitcoin