The Village celebrates one year 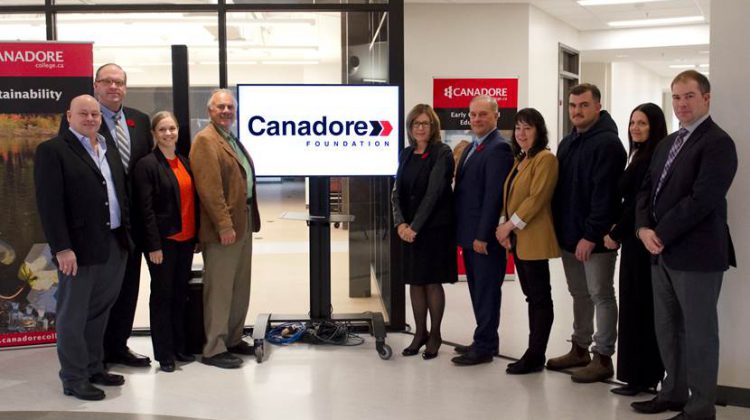 The Village at Canadore College is celebrating one year since its grand opening, and in the 365 days since, a lot has happened.

“It has been a pleasant surprise on this front that we have a lot of student-led clinics underway, our mobility clinic is well used, we have a pulmonary rehab clinic that has started,” Canadore President George Burton said. “The whole interest of genomics and food security has really evolved quickly as part of the Village and it is new territory. It is causing inquiries from across the globe.”

“The College will continue to evolve to meet market demand. Our footprint, it will come to a natural size. Phase two of the Village will be a new build, so where does it end? I’m not sure as long as we are turning out graduates that lead to jobs.”

When the Village first opened its doors in November of 2018 and was a $20 million project that is 90% funded as of the anniversary.

“In terms of the support that we got from the community, I was pleased, but not surprised,” Village campaign co-chair Mark Deacon said. “I was really humbled by it, but if one thing North Bay does is come together for great causes. This community has heart, and what came out in this campaign was the heart of North Bay.”

Also at the ceremony was a new logo to represent pushing forward into the future, for the Canadore Foundation.