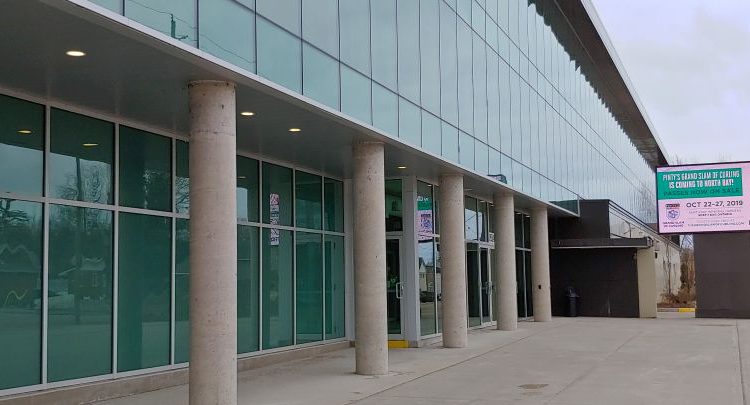 Criminal charges have been laid in relation to a break and enter at North Bay Memorial Gardens on Halloween.

Shortly after 8:00pm that night, the accused and an unknown suspect entered the arena wearing masks and carrying backpacks. The two made their way to an area of the building where food and drinks are located and began to take some of the items when they were approached by staff who were working at the time.

Both individuals attempted to flee the building but the accused was apprehended while the other suspect got away. The accused assaulted an employee in attempting to flee but was detained until officers arrived.

No property was taken, and the second individual was wearing a mask and dark coat at the time.

The young person arrested has been charged with;

The accused will appear in court in December. The investigation is ongoing.

In accordance with Canada’s Youth Criminal Justice Act, the North Bay Police Service will not be releasing the name, or any other information, that may lead to the identification of the accused.

Anyone with information that may assist police with this investigation is asked to call the North Bay Police Service at 705-497-5555 and select option 9 to speak to a police officer. For those who wish to remain anonymous, contact Near North Crime Stoppers, by calling 1-800-222- TIPS (8477) or by submitting a tip online.