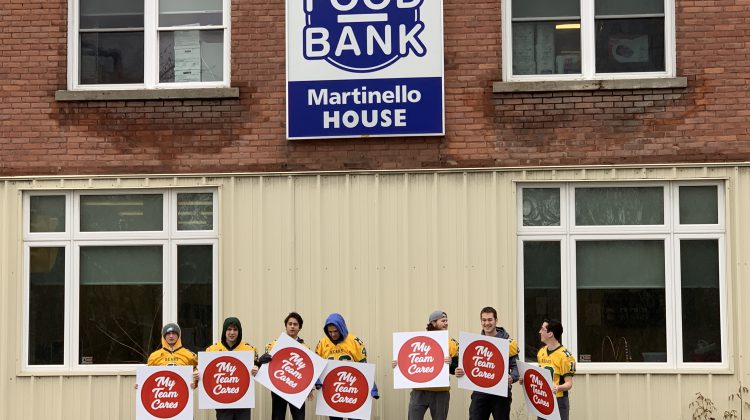 My Team Cares has evolved from and will take the place of the Coach4food program.

“Coach4food was around from 2005 to this past year,” says Debbie Marson, co-chair of the My Team Cares program. “We are referring to the program now as the My Team Cares, which will be the platform for collecting. Anyone who has done collecting for the food bank in various ways will register through us so we know who is out there and what they are doing so we can recognize that.”

“It can be teams, it can be Girl Guide groups, or beavers,” Amber Livingstone, manager of the Food Bank explained. “If you’re having a birthday party and don’t want gifts, bring a donation and register. It is open to everybody, and it gives everyone a chance to be a food bank champion.”

Where Coach4food was a November to December event, My Team Cares runs all year according to the food bank.

“It runs from November 2019 to October 2020, and then we start again,” Marson said. “That way we will have a sustainable program for the food bank.” 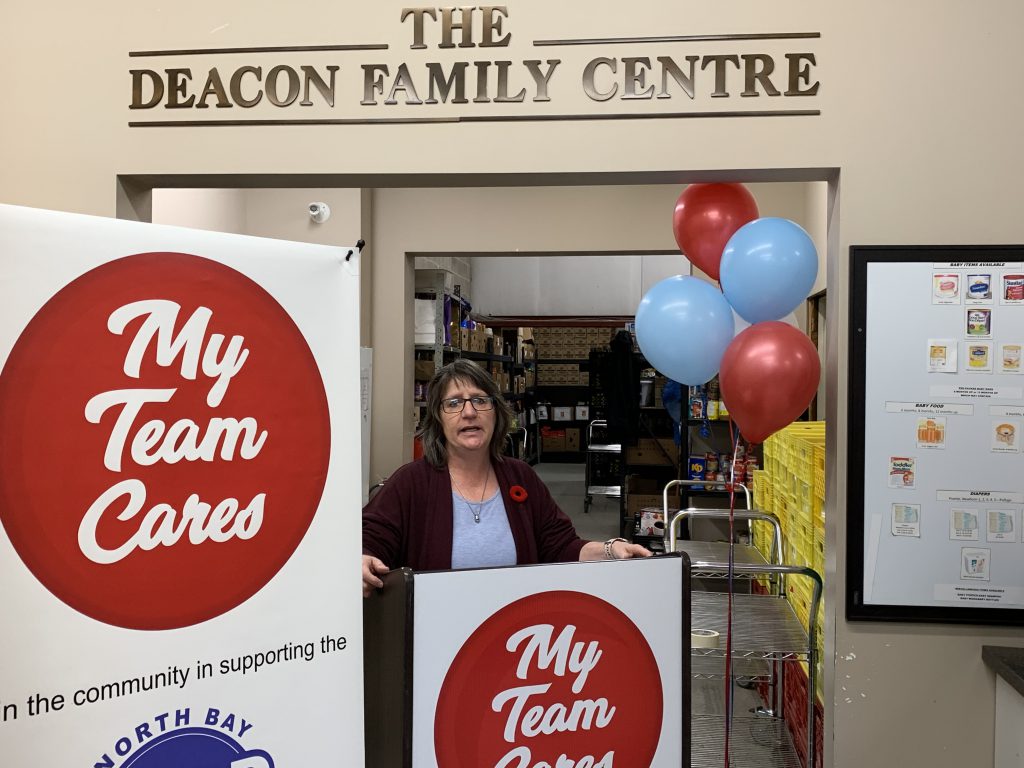