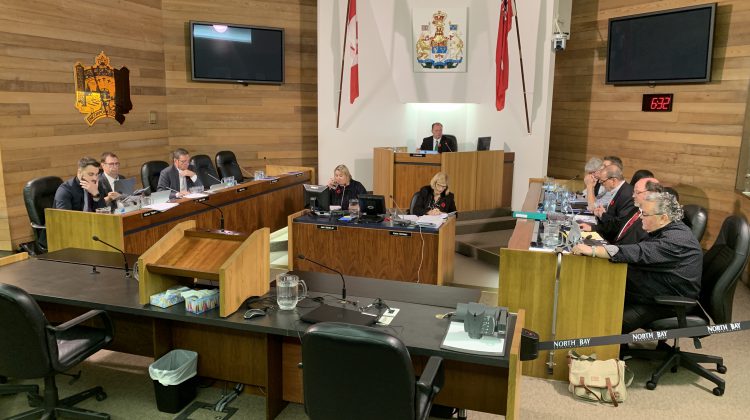 North Bay council is laying the groundwork to grow the city through a Growth Community Improvement Plan.

The plan involves providing incentives in the housing, downtown and industrial sectors to spur growth.

Councillor Dave Mendicino says the city feels confident the initiative will work because it’s similar to one council undertook in 2005.

That earlier plan was geared toward the downtown and provided incentives to building owners who renovated their properties or put up new facades.

Mendicino was a member of council at that time and recalls that for every $1 the city invested, the property owners contributed $5.

Mendicino says if property owners buy into the program like they did in 2005 and invest $5 for every one dollar the city puts up, then North Bay “will see major investments in the city”.

The growth plan identifies incentives in 11 areas including façade and building improvements, sidewalk patio grants as well as parking and landscaping grants.

The initiative would be in place for five years and its impact would be monitored by city hall staff.

In addition to working with a larger budget with the current plan compared to the one in 2005, is the inclusion of the housing and industrial sectors.

The city already provides incentives for industrial sector land it owns at the airport for development.

However, Mendicino points out the city heard from private developers who own industrial zoned land outside the airport boundaries and they asked “what about us”.

It’s the same story with housing, something Mayor Al McDonald pointed out during the Growth Community Improvement Plan presentation.

“We hear we need more housing and this targets that area,” the Mayor said. 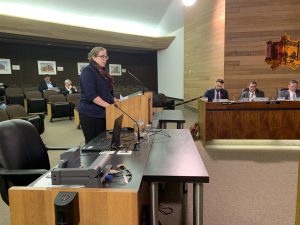 Although members of council liked the plan overall, there was no vote to accept it.

That’s because some councillors had questions with several aspects of the plan.

One of those councillors was Mark King.

King noted that because the plan only targeted the downtown, other commercial enterprises like those on Algonquin and Fisher were left out.

Councillor Mike Anthony also noted that businesses along Lakeshore in West Ferris could also benefit from the growth plan.

His suggestion was for the growth plan to at some point look into including businesses in the 100 to 400 block area of West Ferris.

Because of these concerns and suggestions council will leave the proposal on the table until these points are addressed sooner than later at which point the proposal is expected to come back to council for approval.