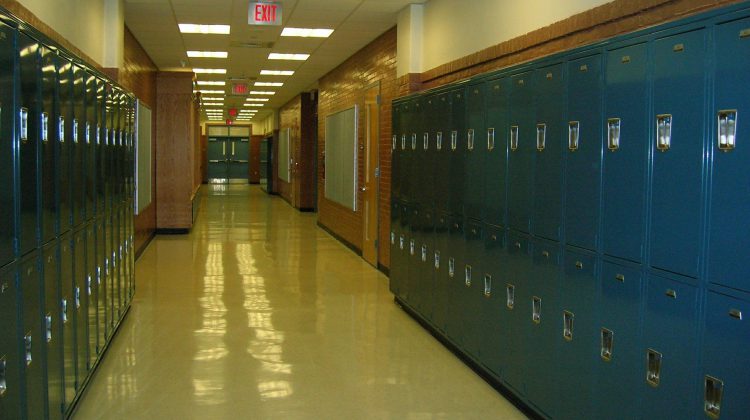 Image supplied by elizabethaferry at pixabay

High school teachers across the Near North District School Board have sent a clear message.  Members voted 97-percent in favour of backing local strike action if needed.

Glen Hodgson, president of the OSSTF District 4 Teachers Bargaining Unit says a strike vote does not mean a strike, but it shows how resolved teachers are to protect education in the Near North.  Hodgson says one of the biggest concerns is clarity around how staffing is handled.

Hodgson says last spring with changes in provincial policy, no one understood what was going on, “Obviously the current Ford government had changed dates, changed announcements, and eliminated funding so all of that affected us locally, and that’s the kind of thing we were frustrated with.  There was so much lack of clarity and transparency and understanding.”

Hodgson says he doesn’t lay the blame at the feet of the board, and says he understands it has also faced challenges under the Ford government.

Last spring teachers across the Near North were unsure of where, and even if, they would have jobs in the fall.

When the province negotiates with the OSSTF those decisions will then drop down to the local level and the union will begin negotiations with the board. The board has been contacted for comment but has yet to respond.