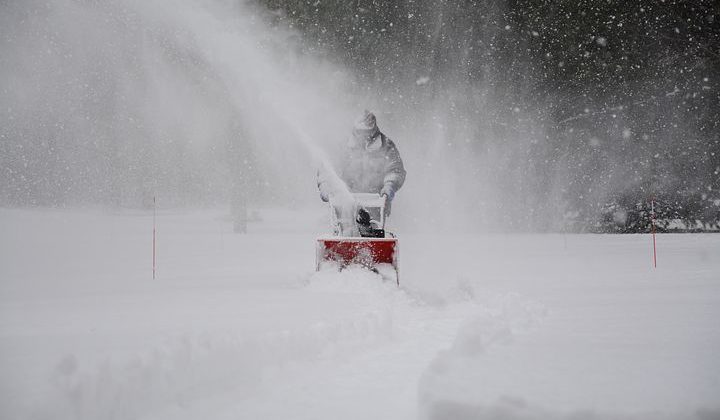 At least two events this evening have been cancelled due to the weather.

The first was a free information session at the Davedi club, which was being presented by the Community Drug Strategy North Bay and Area. The session was aimed at providing an educational, information session for the general public on various topics and clarifying drug issues in the area.

No date has been set for the rescheduled event, but John Schultz of the North Bay Police Service says January is when it will take place.