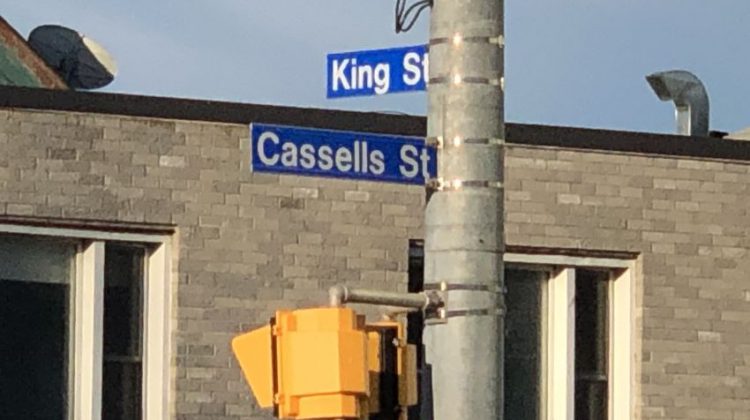 Cassells Street is set to reopen tomorrow for the winter season.

Part of a two-year reconstruction plan, the road has been closed from King Street to Chippewa Street since July. The work overall will see Cassells expand to four lanes between King Street and Olive Street, with five lanes between Olive and the Highway 11/17 bypass.

Detours that have been set up while the work took place, will be dismantled in the morning. Once the work is done, there will be one lane of traffic open in both directions between King Street and Chippewa Street. The lanes between Chippewa and the bypass will remain unaffected.

The reconstruction project will resume in the spring.